Sometimes people make outrageous mistakes.
Some people make the same mistake over and over again. It will eventually become an irreparable situation. Today, let’s think about “disallowed”. No one wants to see the letter disallowed. You may no longer be able to stay in Japan. The career, relationships, and experience you have built are wasted. Couples are sometimes separated by state power. Sometimes families are separated.

Once you are disallowed, it is difficult to overturn it. Look at the disallowed notice. Bottom. There is the name and seal of the Director of Immigration. It is a decision as an organization. Therefore, there is no point in applying twice or three times. that you re-apply and it is allowed will make them recognize that their previous decision was wrong. It also means that the decision was wrong as an organization. (Someone is taken responsibility) This is a difficult thing.

Let me say it again. The first application is the most important. Don’t think about doing it yourself or ask just cheap stupid immigration lawyers, especially if you can’t make a mistake.

And if you make a mistake at all, talk to us right away. Thank you. 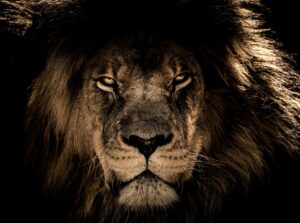 About reservation of consultation ｜ 相談の予約について 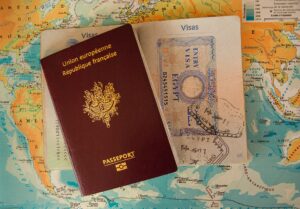 The validity period of the Certificate of Eligibility has been extended. 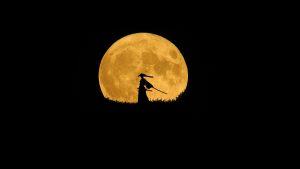 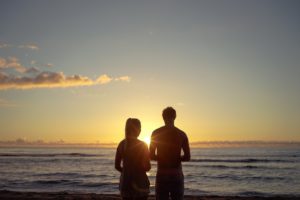 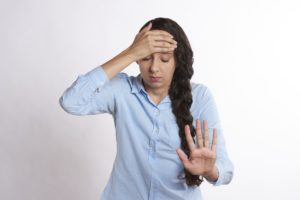 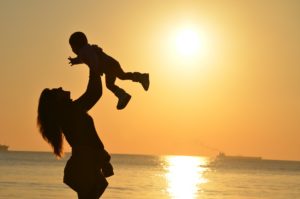 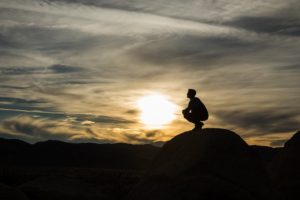 Any questions?
Please call us